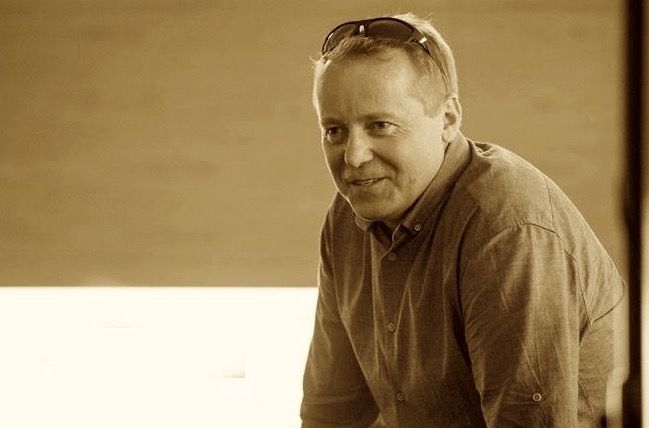 Marian Waldemar Kuczma was born in Sanok in 1967. He studied at the Faculty of Painting, Sculpture and Graphic Art of the PWSSP (at present Academy of Fine Arts) in Wroclaw. He won his diploma with distinction in the studio of painting run by Prof. Józef Hałas in 1993. Since his diploma he has been working in the mother academy as a professor running a diploma – awarding studio of painting.
Important awards: The Margarete Kappler “Kunstlerhause – Althes Rathaus” artistic fellowship Obermusbach, Germany 2000; Grand Prix of The Minister of Culture and National Heritage Prize at the International Triennale of Painting “ Silver Square”, Przemyśl 2009; Peter Kenez’ artistic fellowship, San Francisco, USA 2009.
"I tirelessly enter into a difficult dialogue with a picture, with my beloved art of painting in which the superior values is honesty towards my own work, and resulting from it honesty towards myself. I realize how difficult it is to be entirely truthful to one’s own beliefs, when I enter the studio" he says. 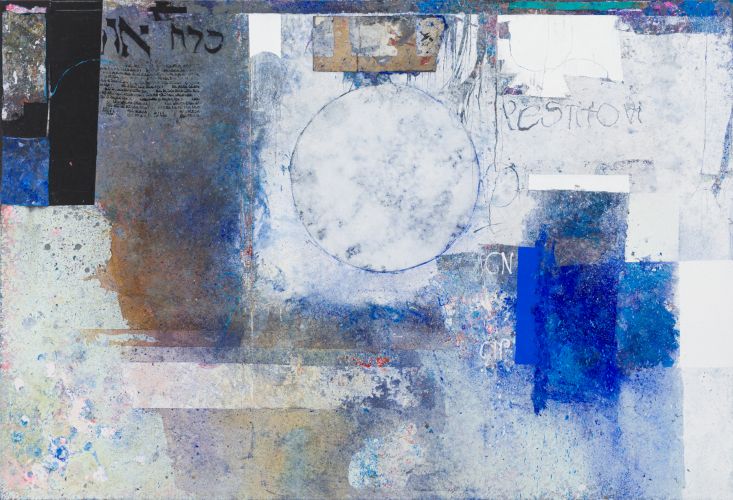 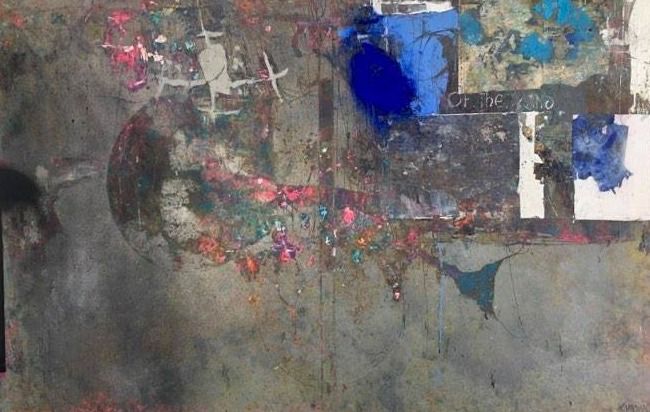 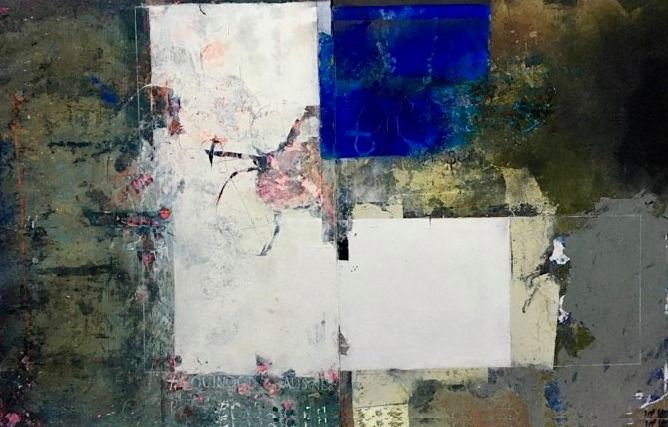 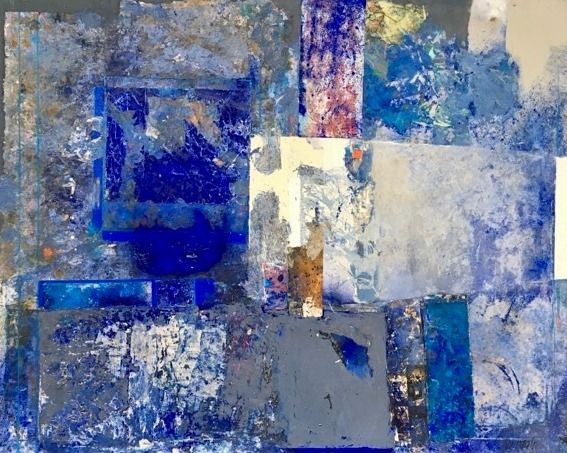 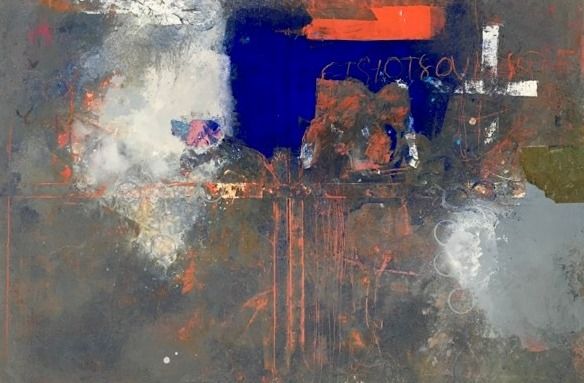 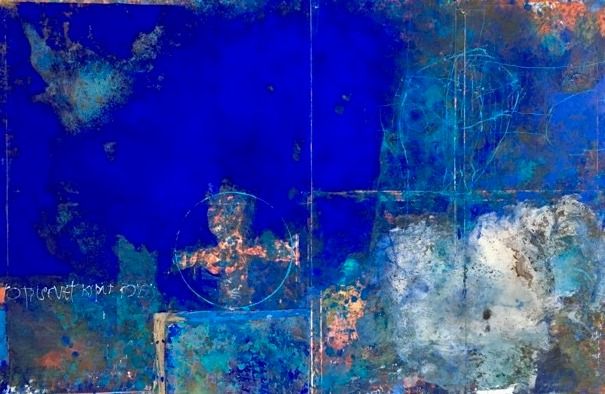 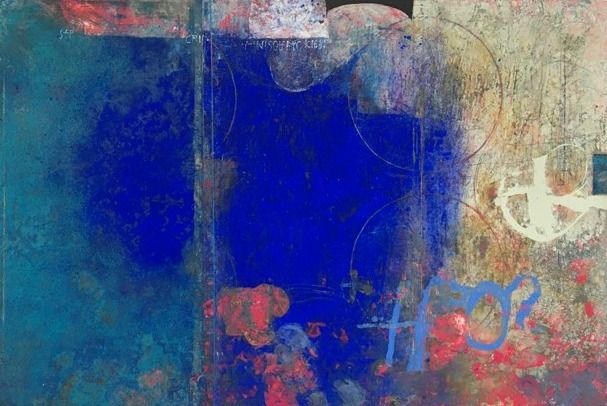 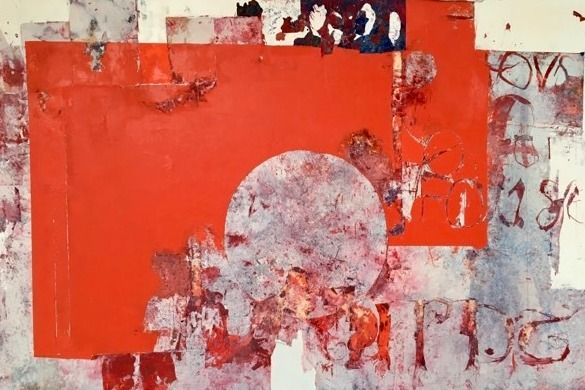 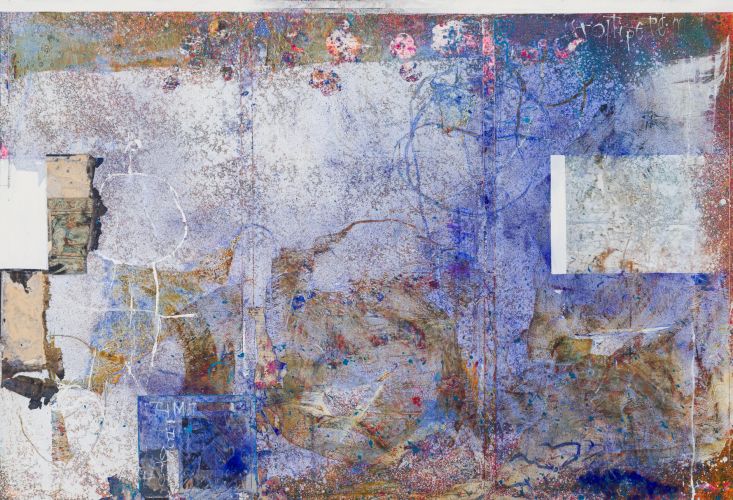